If the 2020 US presidential election was rigged against Donald Trump, is it possible the military was prepared well in advance of this election to monitor for fraud? Is there any evidence to indicate that white hats in the American government knew Biden would steal the election and caught him, triggering a continuity of government plan to save the republic?

Based on the research of Patel Patriot, DEVOLVED is a series investigating the concept of “devolution” which is when a government’s chain of command is decentralized to circumvent the Constitutional provisions for succession. 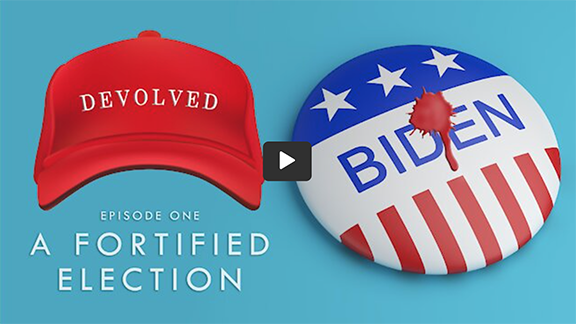 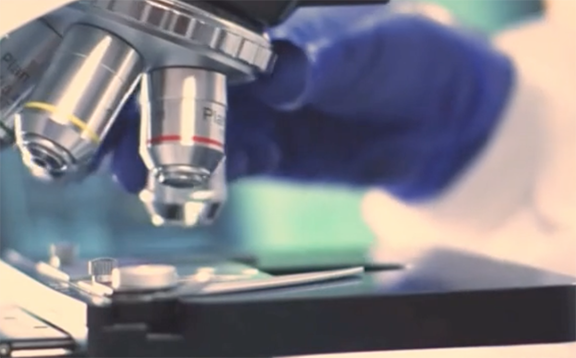 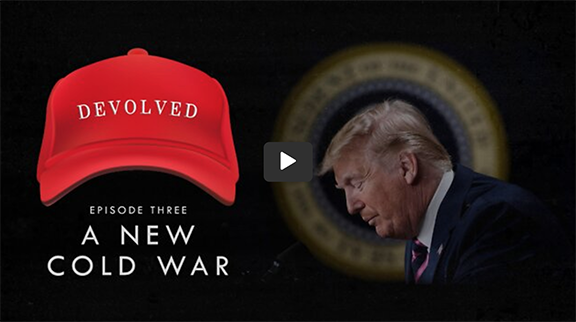 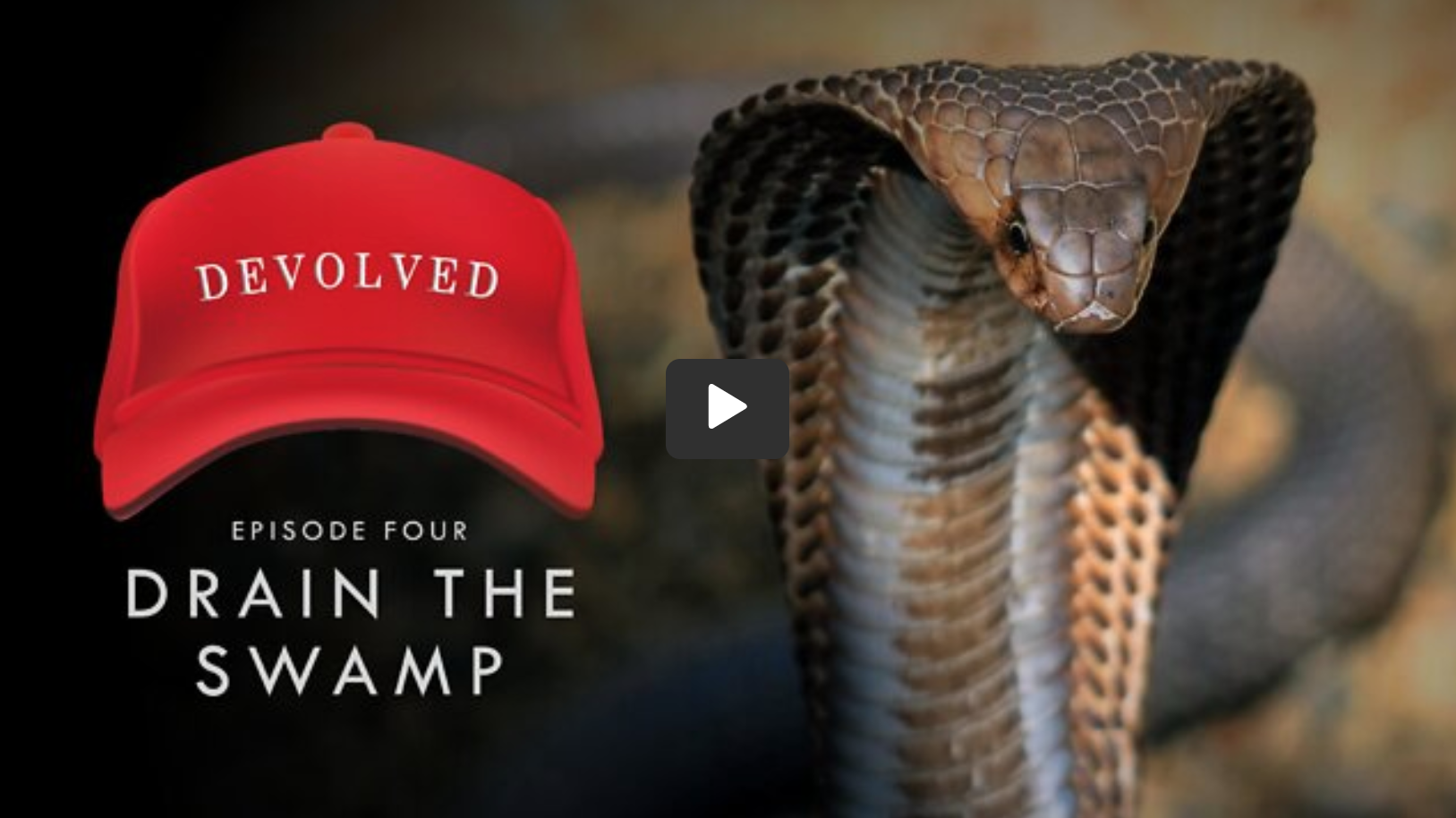 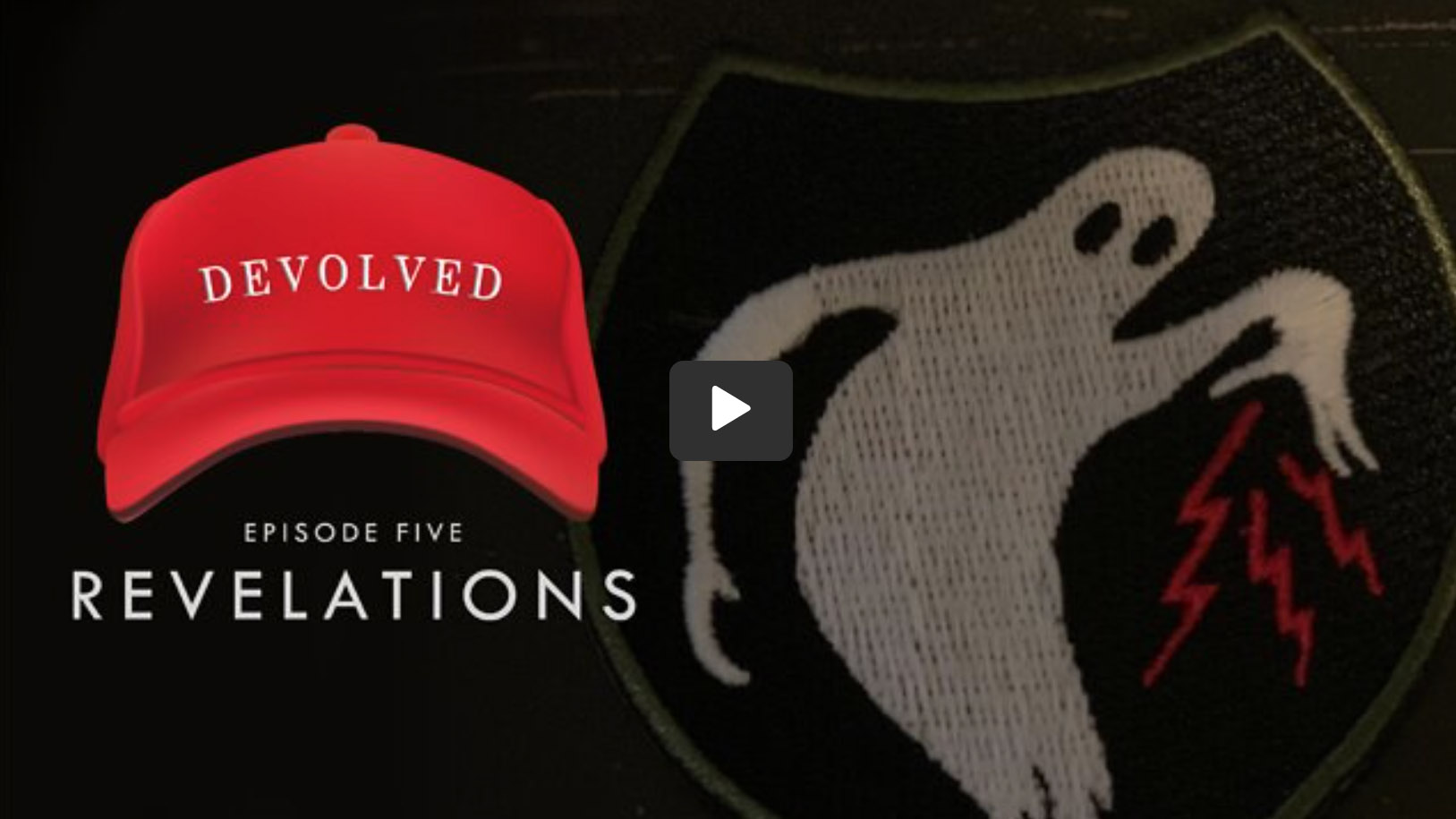